Children should eat blueberries before taking exams to benefit from a short-term boost to brain function, new research shows. 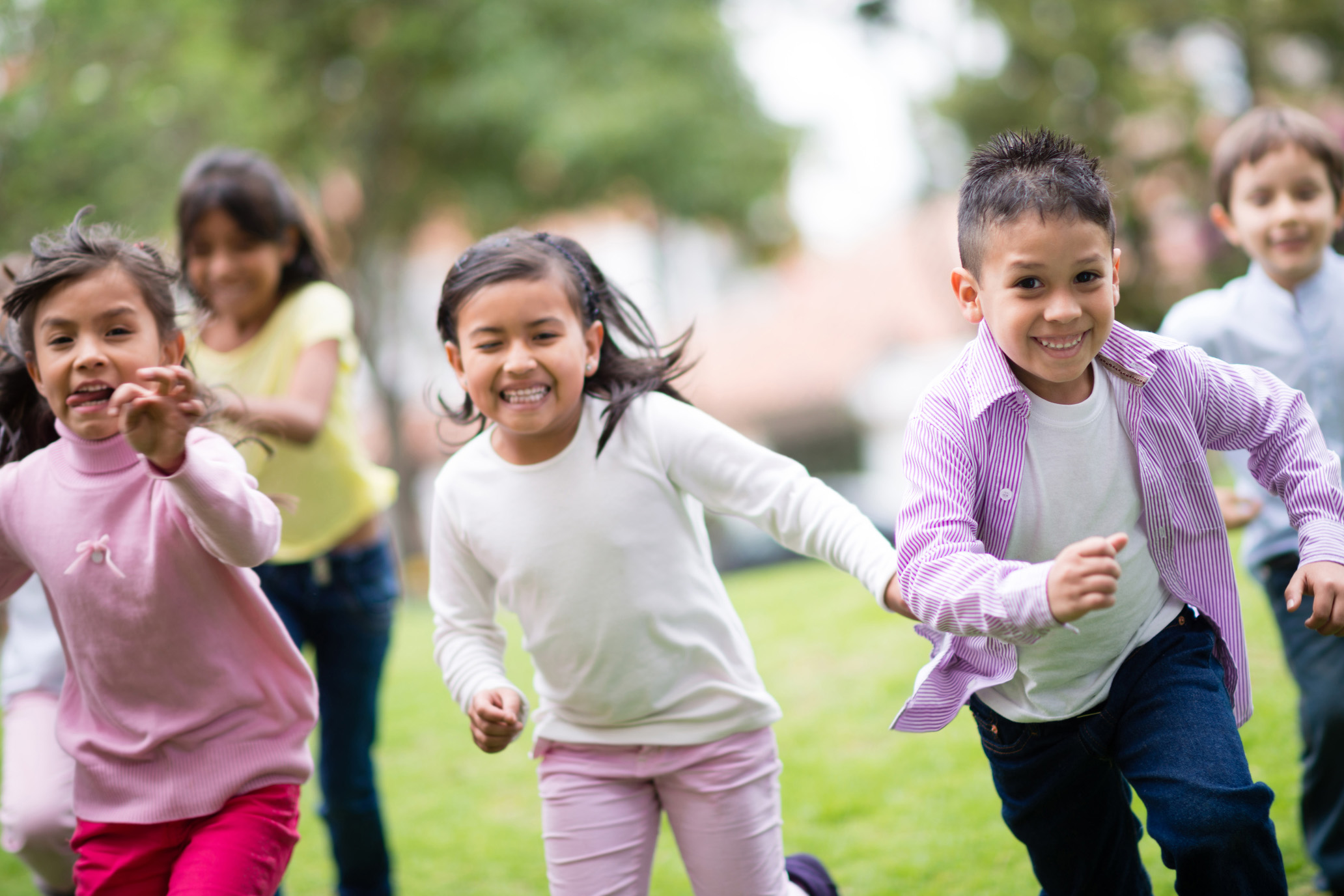 The fruit, which contains flavanoids, has been associated with a range of health benefits including antioxidant and anti-inflammatory effects.

Children were asked to pay attention to an array of arrows shown on a PC screen and press a key corresponding to the direction that the central arrow was facing.

The task was repeated over a number of trials, where cognitive demand was manipulated by varying how quickly the arrows appeared.

The cohort who had drunk the blueberry juice performed comparatively better the harder the tasks became. 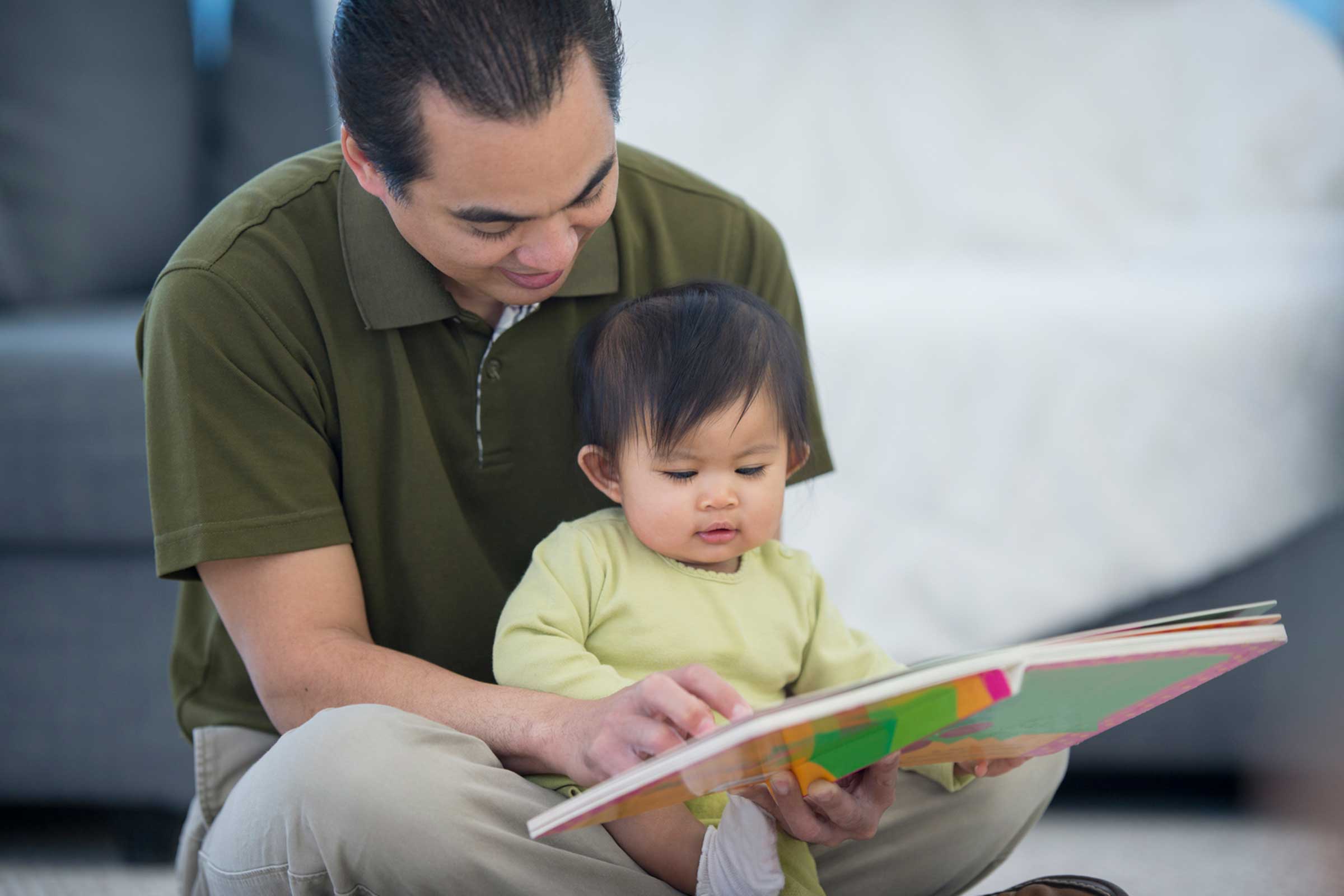 Professor Claire Williams, a neuroscience professor at the University of Reading said: “This is the first time that we have seen the positive impact that flavonoids can have on the executive function of children.

“We designed this double blind trial especially to test how flavonoids would impact on attention in young people as it’s an area of cognitive performance that hasn’t been measured before.”