According to a  report issued by the OHF  eating a handful of blueberries a day can help reduce oral health issues. The Oral Health Foundation(OHF) has claimed that blueberries and cranberries, both seem ‘especially good for oral health’. This came after scientists found the berries can reduce the risk of tooth decay by lowering the activity of bacteria in the mouth. 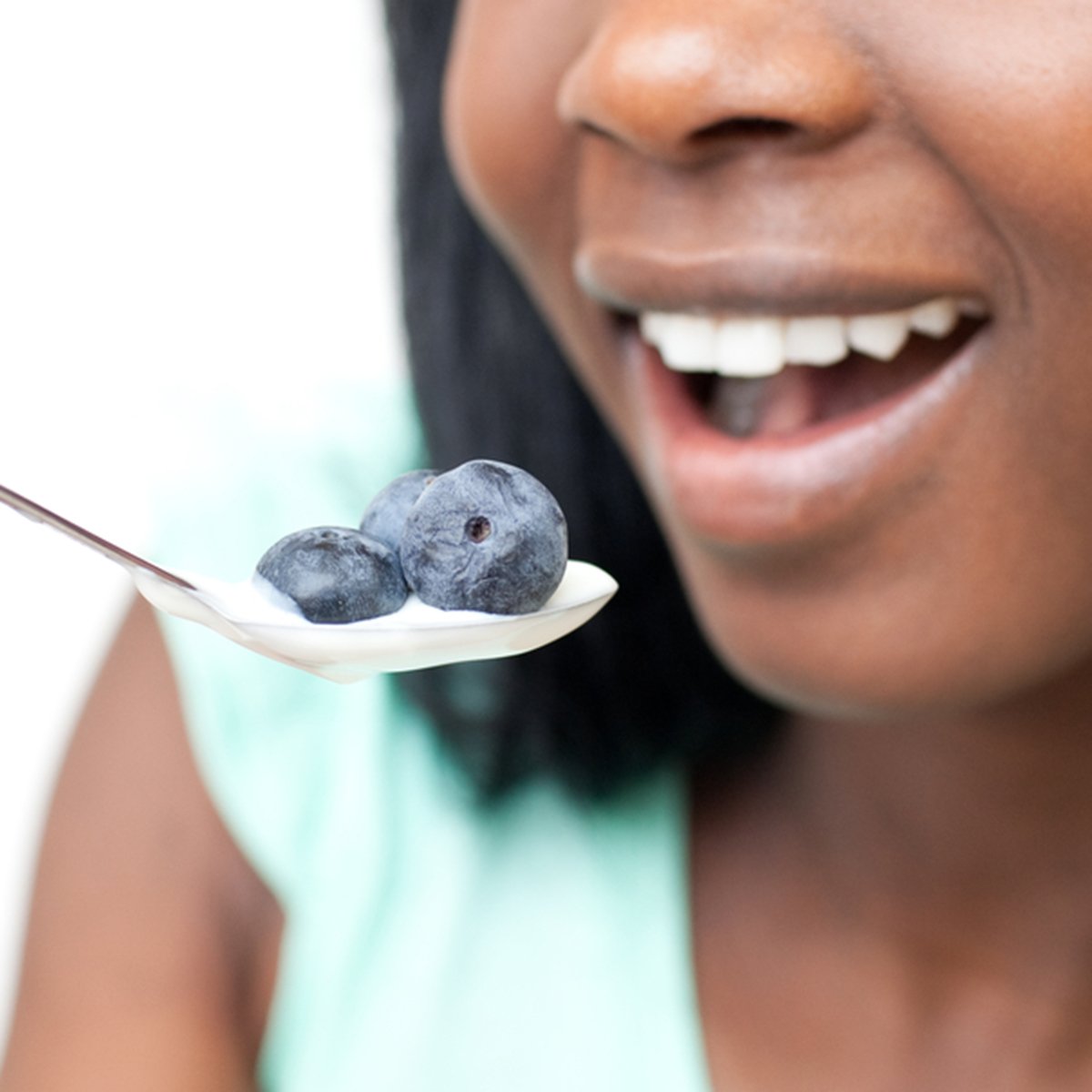 These fruits are a rich source of polyphenols which are antioxidants, already known to protect against free radicals in the body. These antioxidants fight bacteria which can cause plaque, a study found. Besides, the impact of sugar in the fruit can be reduced if eaten with meals.

According to Dr Nigel Carter

, chief executive of the OHF, the dark berries should become an ingredient in dental products such as mouthwash since it has been found to protect against tooth decay.

The polyphenols in blueberries stick around in our saliva and continue to help our mouth, even after we’ve swallowed them. Added advantage, these natural extracts are completely sugar-free.

Besides they  dissolve in water &  can be used to create healthy drinks, as well as to reformulate unhealthy drinks packed full of sugar.

Mr Nebu Philip, lead author from the School of Dentistry in The University of Queensland, suggests that blueberry could be used as a ‘natural weapon’ in the fight against cavities.

Blueberries can be eaten raw with breakfast cereal or in yoghurt.

, it is best to consume them at meal times rather than as snacks. It is best to eat fruit at mealtimes like breakfast, or straight after dinner. This will limit the number of times which our mouth is exposed to sugar and acid. Note: One portion of cranberries contains up to four grams of natural sugar (equivalent to one teaspoon) while a serving of blueberries is nearly ten grams.

Moderation is the key as it can cause a risk to teeth if consumed in high amounts or too often.