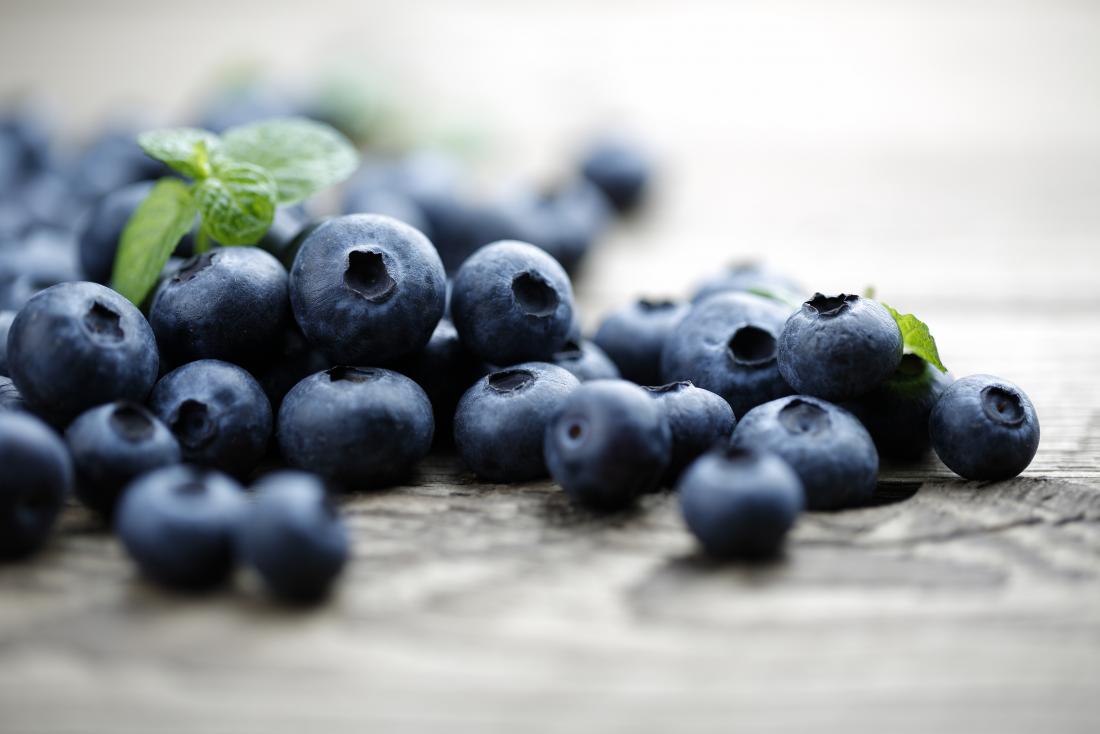 Blueberries are sometimes branded a “superfood,” and for good reason; they are packed full of antioxidants that offer a wealth of health benefits. Now, a new study has uncovered another use for these little berries: helping to treat cancer.

Blueberry extract could help in the fight against cancer, say researchers.

Lead study author Dr. Yujiang Fang, who works in the School of Medicine at the University of Missouri-Columbia, and colleagues recently reported their resultsin Pathology and Oncology Research.

According to the American Cancer Society (ACS), around 12,820 new cases of cervical cancer will be diagnosed in the United States this year, and more than 4,200 women are expected to die from the disease.

“For some cancers, such as late stage cervical cancer, radiation is a good treatment option,” says Dr. Fang. “However, collateral damage to healthy cells always occurs.”

For their study, the researchers set out to determine whether or not blueberry extract could be used as a radiosensitizer, which is a compound that makes cancer cells more vulnerable to radiation therapy. 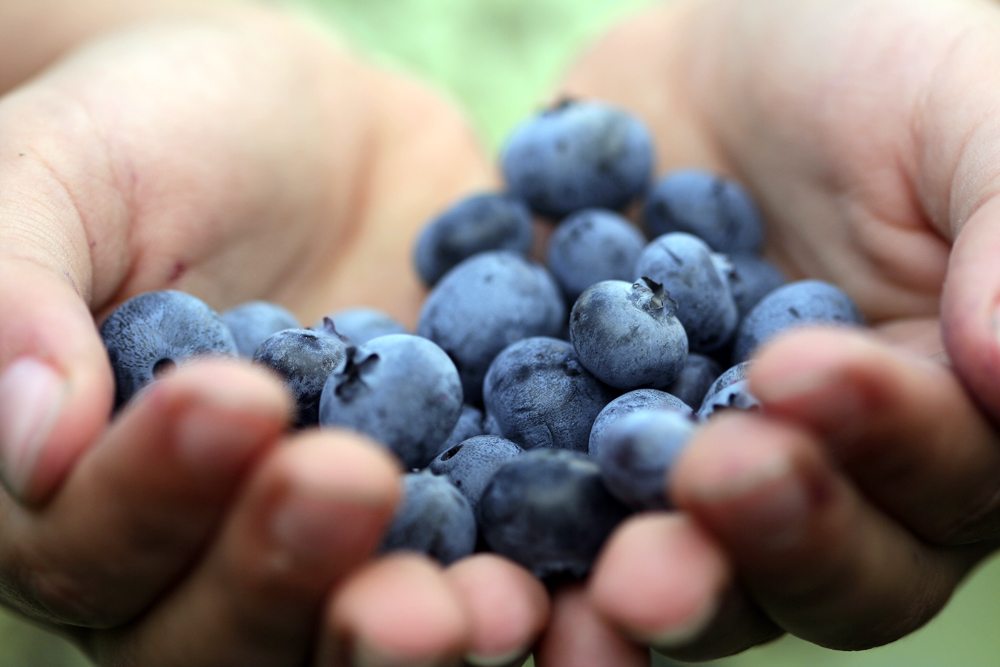 The researchers note that blueberries also contain resveratrol, as well as flavonoids. “Flavonoids,” notes Dr. Fang, “are chemicals that may have antioxidant, anti-inflammatory, and antibacterial properties.”

The team tested blueberry extract on human cancer cell lines for their latest study. The extract was tested both alone and in combination with radiation therapy. These effects were compared with those of radiation therapy alone.

While radiation therapy alone reduced the number of cancer cells by 20 percent, the blueberry extract alone led to a 25 percent reduction in cancer cells.

However, when the blueberry extract and radiation therapy were combined, the number of human cervical cancer cells fell by around 70 percent.

The researchers explain that the blueberry extract does not only make cancer cells more sensitive to radiation, but it also reduces the abnormal cell growth that fuels cancer development.

“Cancer cells avoid death by remodeling themselves,” continues Dr. Fang. “Along with reducing cell proliferation, the extract also ‘tricks’ cancer cells into dying. So it inhibits the birth and promotes the death of cancer cells.”

While further studies are needed, the researchers say that their findings indicate that blueberries may be a promising treatment strategy for cervical cancer and other cancer types.

Blueberries are very common and found all over the world. They are readily accessible and inexpensive. As a natural treatment option for boosting the effectiveness of existing therapies, they would be enthusiastically accepted.