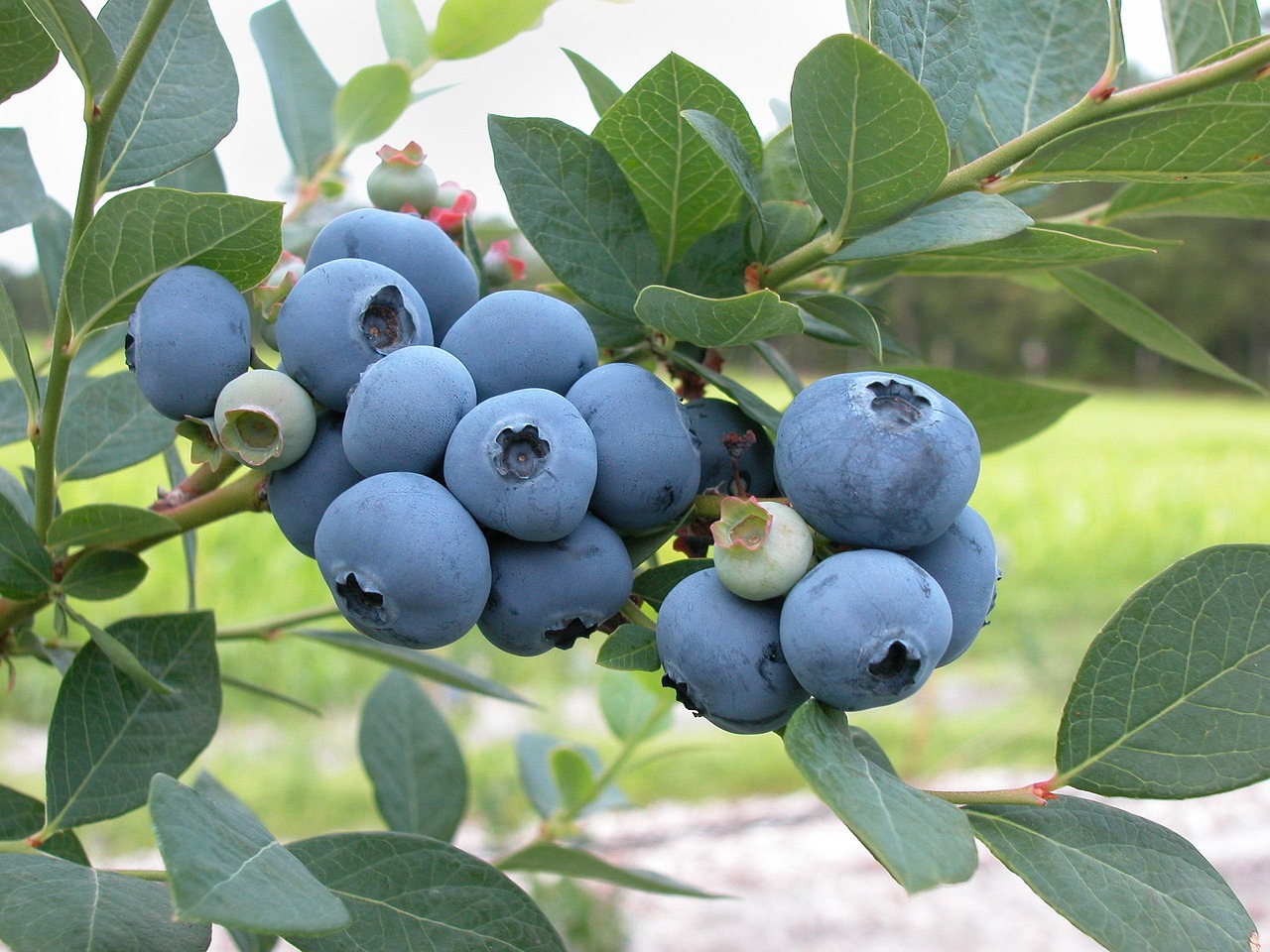 But thus far this winter, subfreezing weather bodes well for fruit crops in Mississippi, according to Dr. Eric Thomas Staphne, an associate professor at the Mississippi State University Extension Service.

That’s because fruit needs a certain amount of “chilling hours,” when temperatures are between 32 and 45 degrees Fahrenheit, to support its dormancy stage before blooming and producing.

“We’ve probably accumulated enough for some of the lower chilling varieties,” Staphne said in an interview.

“We’re hoping that we’ll have some more of that cooling weather in the next month,” Staphne said.

Due to the lack of chilling hours – and heavy rains – last year, the blueberry crop is totaled about 3.6 million pounds, Staphne said, which he said was off 30 to 40 percent, compared with 2016. Less acreage contributed to that drop, he said.

The USDA’s National Agricultural Statistics Service (NASS) said that its survey of farmers shows that 7.4 million pounds were produced commercially in Mississippi in 2016, a figure that Staphne thinks is inflated.

Staphne said climate data show a warming trend over the past 30 to 40 years.

The consensus of the scientific community is that there has been a worldwide warming since the mid-20th century primarily because of human activity that produces greenhouse gases.

Staphne said, “Whether you believe it or not, it’s still warming,” adding that “I think it’s probably the height of fallacy to think that we couldn’t affect any environment in which we live . . . and that includes the climate.”