Role of blueberries in life-threatening diseases

Due to their vitamins, minerals, and antioxidants, blueberries are powerful superfoods that can help fight many diseases. Such diseases include cancer, cardiovascular disease, elevated blood sugars, and have cognitive benefits as well. 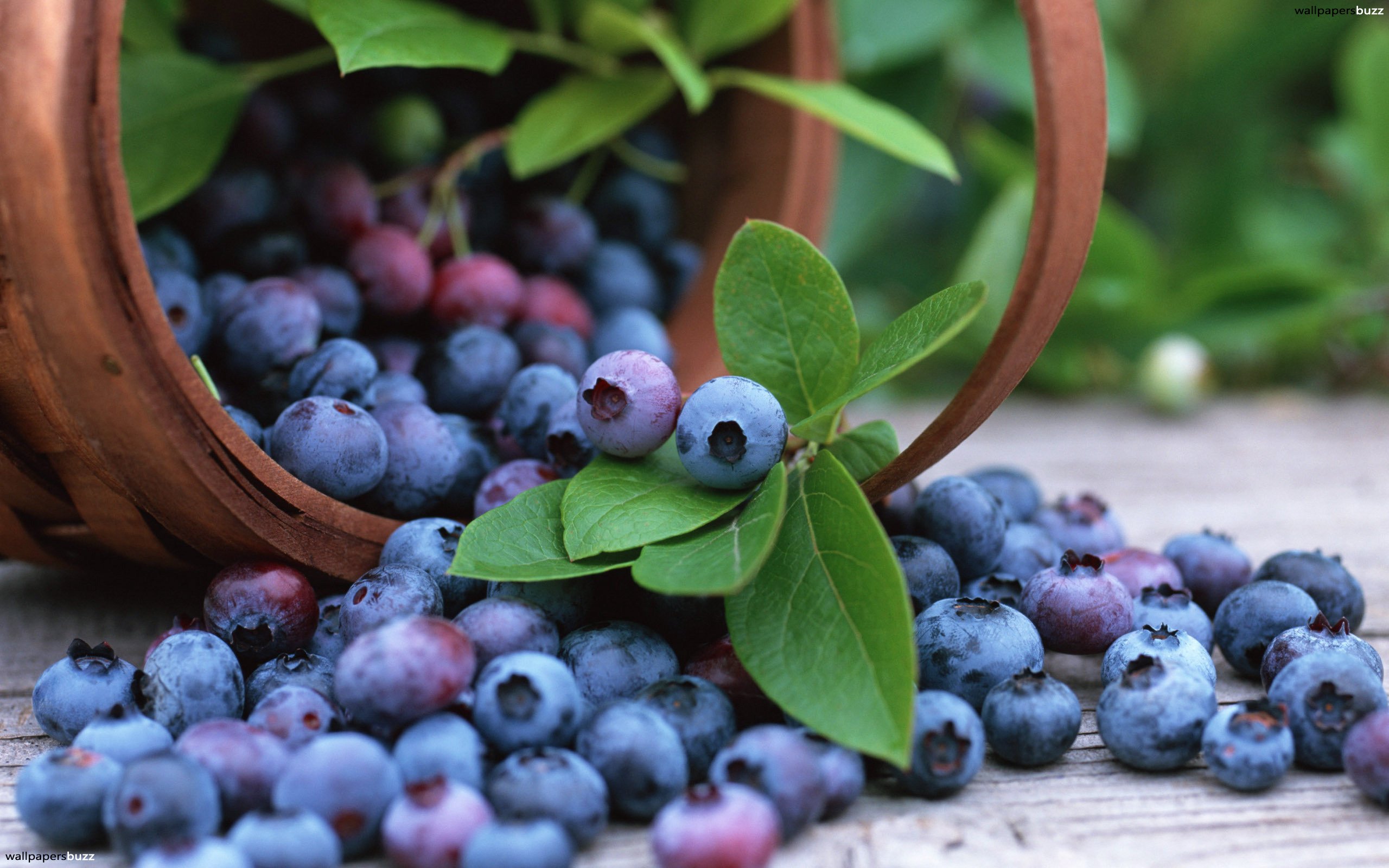 Blueberries are high in antioxidants, which help to fight free radicals that damage cell function in the body. This in turn helps to fight and prevent disease, such as cancers.

As stated above, blueberries are a low glycemic index (GI) food, meaning that there is less impact on blood sugar levels, compared to other fruits higher on the glycemic index, such as pineapple and mango.

Blueberries have also been shown to have cognitive benefits, helping with memory and preventing cognitive problems.

In 2010, the American Society of Nutrition published an article on a study showing that blueberries decrease cardiovascular risk factors in obese men and women with metabolic syndrome. During the 8 week study, there were positive improvements in the participants in systolic and diastolic blood pressure, as well as decreased levels of low density lipoproteins (bad cholesterol) in participants who were given blueberry supplementation. 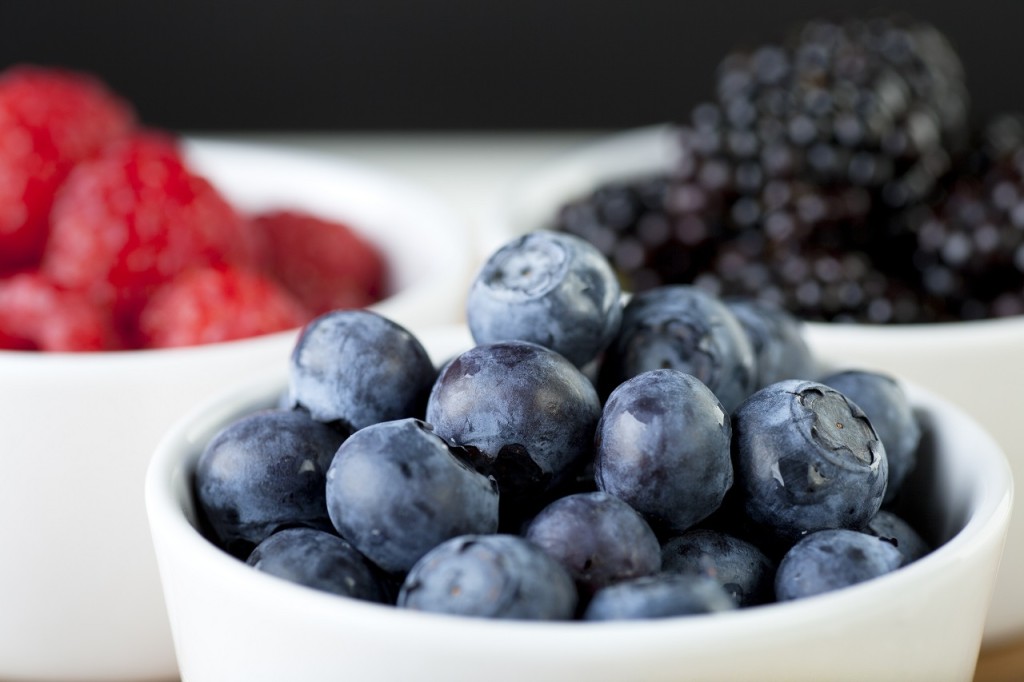 The Journal of American Neurological Association published a study in 2012 showing that dietary intakes of blueberries (and strawberries) are associated with slower rates of cognitive decline. The study ran for over 6 years with over 16,000 participants and those with greater intake of the superfood fruits had delayed cognitive aging from 1.5 to 2.5 years.

Lastly, in 2010, the Journal of Nutrition published a study that showed that bioactives from blueberries may help to improve insulin sensitivity in obese insulin-resistant men and women.